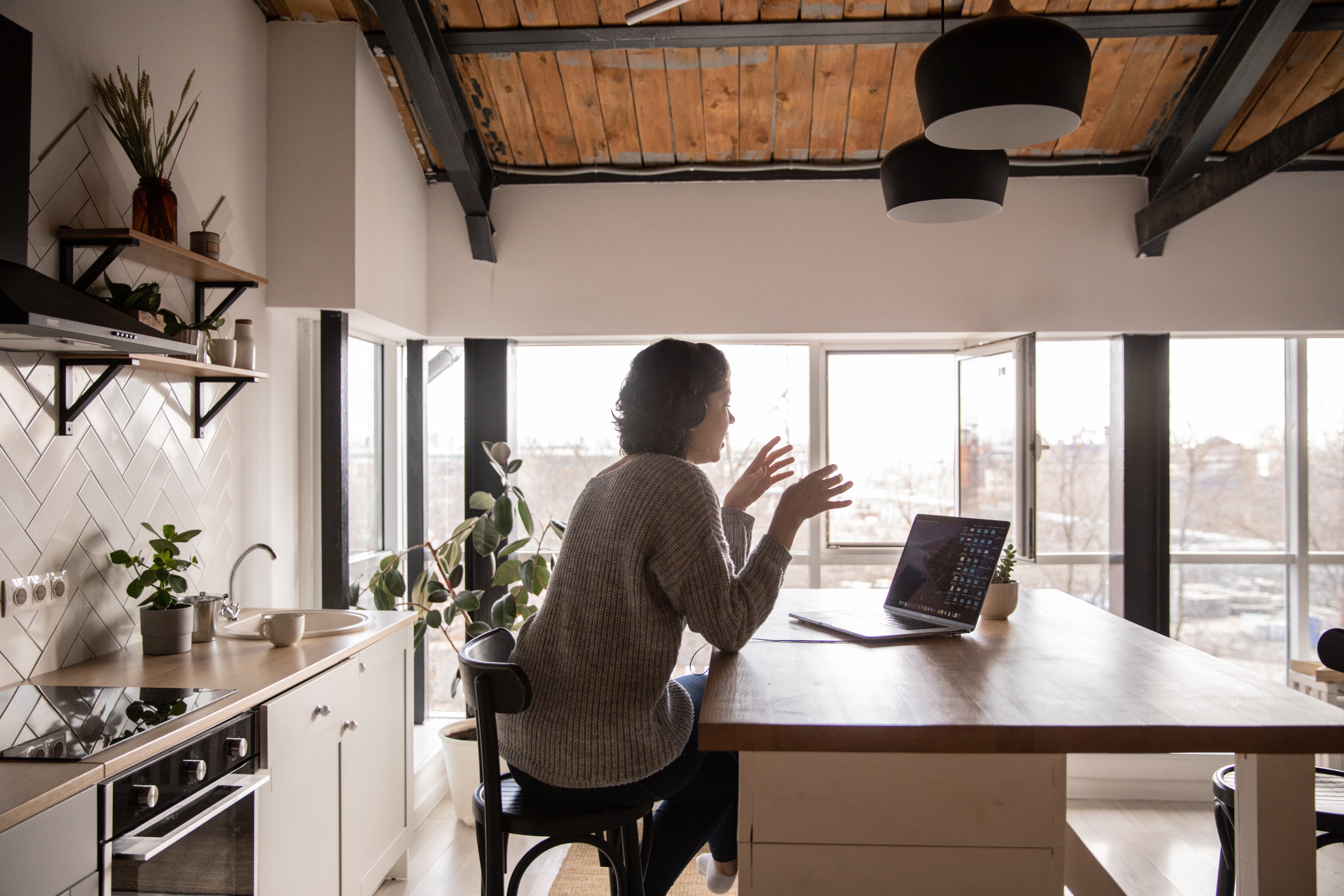 When you think about "money", what comes to mind? For some, money can be a tool to achieve goals, solve problems, live abundantly, and change the world. For others, money is a source of stress, fear, scarcity, or limitation.

Whichever side of the coin you fall on, it's important to know that money and mindset are closely linked.

To dive into a few real-life examples, we asked LearnLux's team of Certified Financial Planner™ professionals to share employee stories from the front lines of their calls.

Names and identifying details have been changed to protect anonymity, but each narrative is 100% real (and often, very relatable).

Lily* is 28 and working as a marketing manager for a clothing company. She is making $70,000 a year. Her company works with LearnLux and Lily scheduled an appointment with one of their Certified Financial Planner™ professionals to discuss ways to budget for 4 of her friends' upcoming weddings. She is a bridesmaid in each one and the anticipated cost of the dress, travel, and bachelorette festivities were starting to become overwhelming for her. While she wants to be there for her friends and is excited to participate in all the experiences and travel, she seems to be the only one in the group concerned about the costs and doesn’t want to be the one to speak up to request certain activities or accommodations be more affordable.

When Lily speaks with her Financial Planner they go over her budget and the best ways to save and plan for the wedding. Lily is able to make some changes that help cover the costs, but even with proper planning, it is inevitable that Lily will need to make arrangements or changes in order to be able to pay for everything during the year without going into debt. Her planner explains that what Lily is experiencing is very common and that there are probably other members of the wedding parties that are feeling the exact same way she is, but they don’t want to be the one to say anything either.

Her planner pivots the call from financial topics to discussing a few helpful strategies for Lily to get creative. She tells Lily that she should suggest an anonymous survey when discussing price points for the bachelorette party. Everyone can indicate how much they feel comfortable spending without drawing attention to themselves. For the wedding with the more expensive Bridesmaid dress, she suggested Lily speak with the bride and ask her to initially purchase the dress and then Lily can pay her back in installments so she doesn’t have to use her credit card.

Lily loved the ideas in addition to the budget changes and it turned out, in the end, she wasn’t the only one worried about the cost. It was a huge eye-opener for her to realize she wasn’t alone. Lily expects many more weddings over the next few years and she wants to be a part of them so her planner helped focus on future planning. They set up a savings account and added a "bridesmaid" tab as an expense into her budget so she could proactively save instead of scrambling to cover the cost.

Caroline felt vulnerable, and is working towards confidence.

Caroline* was going through a divorce and felt extremely vulnerable because her husband had handled all the finances in the past. She was afraid she wouldn’t be able to take care of herself and the kids alone. She was barely cash flow positive with a salary of $80k and was down to about $20k in savings, which she wanted to use to pay off her car loan.

We discussed the importance of having cash available in case of emergencies, especially with the kids, but she was experiencing a great amount of anxiety in thinking about the $500 monthly car payment hanging over her for another 5 years. I discovered the anxiety was mostly coming from family and friends telling her that if she keeps the cash, she’ll just end up spending it. In understanding her fear, I suggested she consider refinancing the car loan instead of using all the cash to pay it off. This would allow her to reduce the loan amount, get a lower interest rate, and reserve some of the cash for savings.

She was able to reduce her monthly payment to under $200 per month, which relieved her anxiety. She also felt a greater sense of security having a little money set aside in savings. She’s contributing the $300 she’s saving each month on the car payment to her savings, which is the fresh start she needed to reclaim her financial independence post-divorce.

Ben wants to prove himself, but learns to prioritize a smart financial plan.

Ben* is a young employee still living at home with his family making less than $50k. I could tell from the conversation that he wanted to prove himself to his parents. He very much wanted to demonstrate responsibility and independence, so he had begun investing $900 a month in his 401(k) and $100 a month to a non-retirement account. The problem was that Ben was so eager to save for his future that he wasn’t reserving enough of his income to cover all of his current expenses and was growing frustrated. He was charging about $800 each month to credit cards while only having about $300 a month to pay on them. He had over $20k in student debt too.

I explained that his current strategy was funding his retirement with credit cards, which isn’t sustainable. Ben immediately understood and reviewed his budget to get a better idea of how much income he could afford to save for retirement without using credit cards.

He reduced his retirement contributions and reprioritized the need to build his emergency savings and start paying down high-interest debt. This improved strategy created positive cash flow, which gave Ben confidence in knowing that he’s being responsible in all the right ways.

Support your team's mental and financial wellbeing with one holistic benefit.

Tell us about your company, and we'll work together to find the best fit program for you and your team.