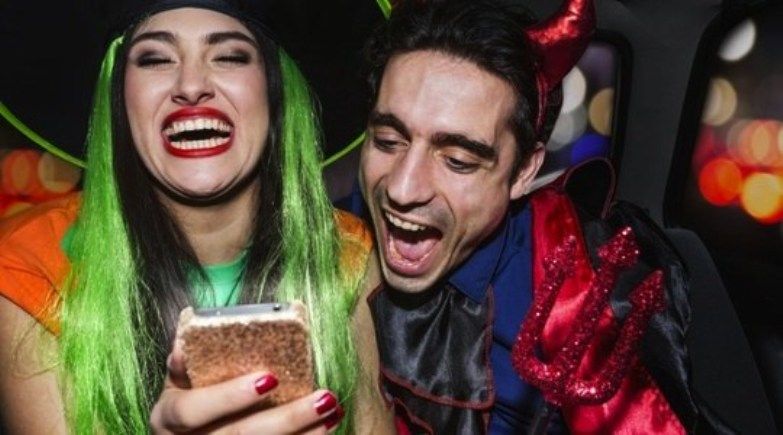 Put down the fake blood, people… and take some ideas from these tweets. You’ll be sure to have the scariest Halloween costume on the block.

Millennial halloween: growing old not knowing what you really want with your life and ending up what people say you'd be. Scary af 👻

This Halloween I'm going as "inability to retire as a millennial" cuz that's scary af..

My Halloween costume last year was a broke college student, take a guess what it is this year

Financial stress is scary, too.

The good news is, LearnLux is here to help. Ready to learn more about our industry leading workplace financial wellness solution? Share your info below & we'll reach out shortly.